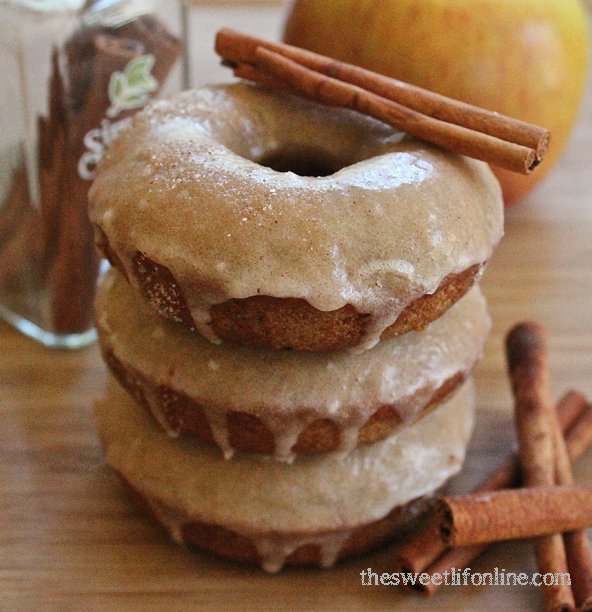 Packed with cinnamon, nutmeg, and allspice, these vegan Baked Apple Cider Donuts are a perfect way to welcome in the fall. Made in just 25 minutes for a delicious treat.

Image and recipe reprinted with permission from www.thesweetlifeonline.com and www.healthyaperture.com