Worried about under-cooking eggs? Don’t be.

Get ready to repeat yourself

I didn’t add milk or water to my eggs. You can try that if you want but I wouldn’t dilute it too much as you don’t want your egg roll omelet to thin out and tear easily while rolling. I also don’t use butter because that will brown the egg, and I don’t really like browned omelets. You do it as you like it. 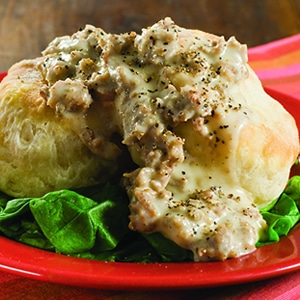 Breakfast Pizza with Eggs and Bacon