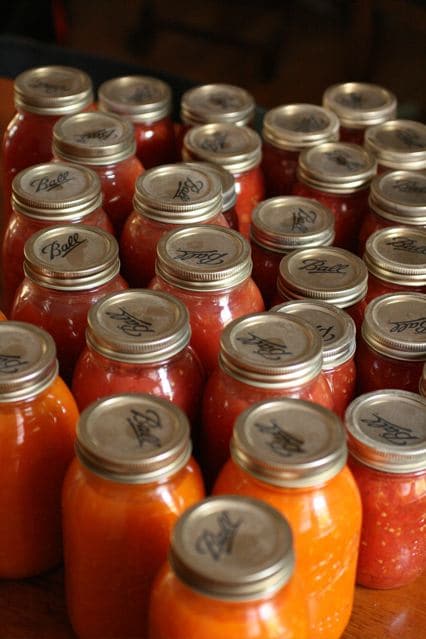 We are coming to the end of 2013. With that in mind, we are going to share the recipes that we posted over the year that got the most love. We will feature one recipe each day, and count them down. Which recipe came in at number one? Hit our site up on January 1st for the answer to that question (But don’t ignore the rest of the list…as this is the best of our best for this year!).

Recipe and Photo Courtesy of thebittenword.com on flickr / CC BY