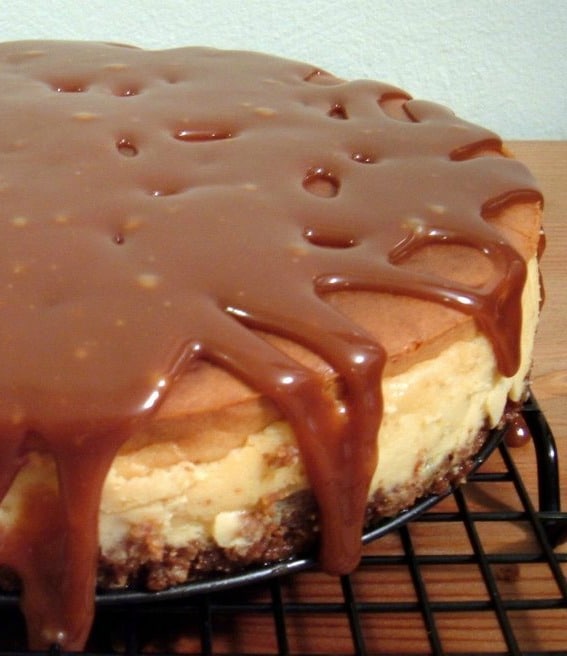 This Banana-Rum Cheesecake with Caramel Sauce has an almond crust, a caramelized banana layer, and a rum-cheesecake layer. Then all of that is smothered in caramel! YUM! 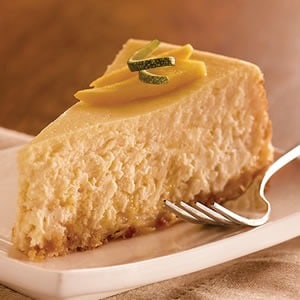